The Cure for poor Lay Back and Lost External Rotation: How to Throw Faster with Upper Body Plyometrics 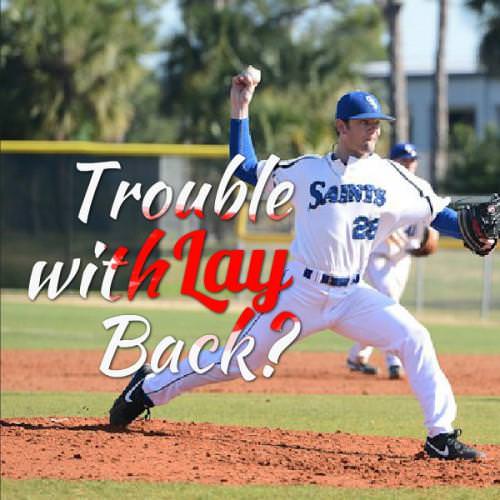 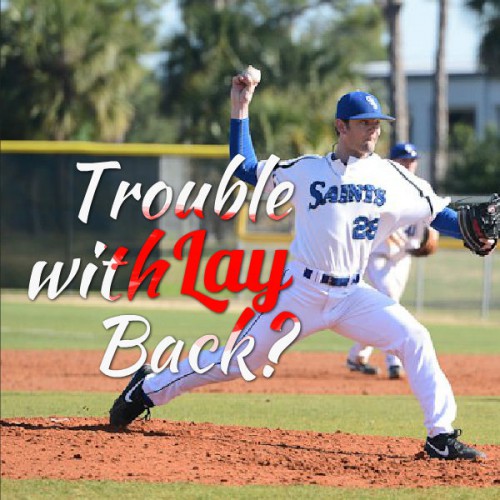 “WTF….Why are they not improving their velocity with all the hard work they’ve been putting in?”

Hours spent in the gym each week working on strength and power exercises, with years of evidence backing that up.  Weeks spent honing their craft (they’re baseball pitchers btw), further ingraining the mechanics and postures they’ve been taught to avoid.  I even personally examined these kids for any anatomical maladies that would prevent this sort of thing from happening.  It wasn’t adding up…

Until we looked at slow motion video analysis.

One of the major things that contributes to low velocity is not being able to get enough lay back, or external rotation of the shoulder during the late cocking phase of throwing (Fortenbaugh, 2009) (Stodden, 2005).  This can happen from a few things:

I examined all these pitchers, and they had every bit of what they needed to be able to throw fast…except 1 thing.

Passively lying on their back, these pitchers had great external rotation motion (me pushing their arm into this motion) Actively, when throwing a ball, they did not. It was not a strength issue–they were strong.   What they lacked was a fast rate of force development, or power, specifically of the anterior shoulder and chest muscles.

How to generate more power from your chest and shoulders

So what is the reason why these guys went from having lots of motion into lay-back passively, and then not so much when throwing?

Because of the speed of their arm, there was too much force going thru the chest and front of the shoulder muscles and tendons.

Bear with me here….

Through an automatic feedback loop of nerves and receptors at the spinal level [called the Golgi Tendon Organ], the body senses this increased force and inhibits muscles from contracting very hard.  This actually causes a degree of muscular co-contraction of the joint (via the surrounding muscles on either side of the joint) and reduces range of motion….thus, reduced lay back/external rotation when throwing.

Why does this happen?  If it didn’t, those muscles and tendons would tear from too much force in a lengthened position. It’s a reflexive mechanism by the body to prevent an acute force overload injury.

The image on the Right, shows reduced lay-back/external rotation at the shoulder.

The good news is we can train this out so it’s no longer a problem.

The Golgi Tendon Organ (GTO) is a natural inhibitor of force.  In order to “trick” the GTO from firing it’s signal, we need to train the muscles and tendons to progressively accept and transfer heavy loads in a quicker manner, also called “Inhibiting the Inhibitor.”  We do this with plyometric or explosive type activities–creating high force in a short amount of time.  This doesn’t really trick the GTO, but forces it to adapt, and the body allows more external rotation motion at the shoulder. 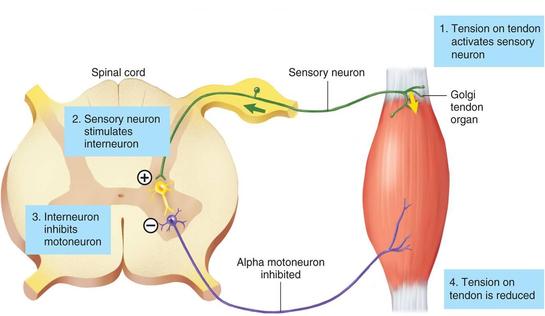 Improve Your Lay Back with Plyometrics

This whole process is also called the stretch-shortening cycle; when a muscle goes from eccentric contraction (“stretch”) to a concentric contraction (“shortening”). As stated above, the time in between the two is called the amortization phase or change phase (the time is takes the muscle to “change” from eccentric to concentric contractions.) You want to minimize the amortization phase during training with heavier and heavier loads. This creates power/the ability to create force in a very short amount of time, and will allow greater range of motion at joints, if needed.

If you want to see how the GTO and stretch-shortening cycle work; Do a depth jump.

Stand on a 2in step and hop off it backwards, and then back on as quickly as you can (minimizing ground contact time).  Now do the same from an 18in box, or a 24in box.  What you’ll find is the taller the box, your body stops itself from jumping back up so quickly. The GTO inhibits the calfs (and likely other muscles) from firing and protects your calf and achilles tendon.  YOU CAN train this out, but in an untrained state, your body shuts down the high forces and slows everything down. You don’t want a slow moving arm if you want to increase your throwing velocity.

Here’s how to improve your lay back:

***UPDATE: 8/17/17  I no longer have my guys do the plyo push ups onto/off of a mat; it can be too tough on the wrists, but interestingly enough clapping push ups are less harsh on the wrists..as reported by the athlete. ***

Wehave also been experimenting with weighted baseball training.  Throwing a slightly heavier ball subjects the muscles/tendons on the front of the shoulder to slightly higher eccentric-to-concentric forces without going overboard (specifically, total force). Throwing a lighter ball does this same thing with greater arm velocity (the lighter the object in your hand, the faster you can throw it because of a faster arm speed…greater peak force).  This faster arm speed increases the eccentric-to-concentric forces in a step-wise manner with progressive training.  With continuous, progressive training you can expect long-term velocity improvements as we have. 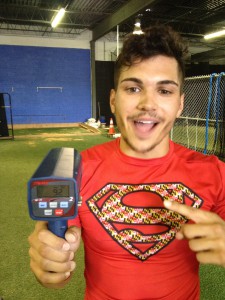 Increase your shoulder Lay back with plyometrics

I’m not sure when weighted baseballs were first conceived as a training source, but Kyle Body has been doing some tremendous work as well, increasing players ball velocity rather regularly using these principles.

Kyle has also used the rebounder/trampoline for force acceptance of the upper extremity, like the video below.  The arm is surely accepting force; and if you look closely at what is happening to the wrist in slow motion upon catching the ball, it’s jerking back into extension (wrist flexors are eccentrically lengthening around the front of the wrist), and then snapping back into wrist flexion, or at least neutral (concentric muscle contraction of the wrist flexors).  The quicker the wrist snaps into flexion when throwing a ball [the shorter the amortization phase] the faster ball flies…to some extent anyway (MacWilliams, 1998).

So to recap; If you lack lay back/shoulder external rotation when throwing (as seen with slow motion video analysis), you may just need to do the above plyometric exercises, and a specific weighted ball routine, and you should see gains like we have.  Get examined by a skilled practitioner, first!

Whatcha thinking?   Don’t be shy!   Think this would help someone else? Share it with them!