Coaching Catchers (and other things) with Jerry Weinstein 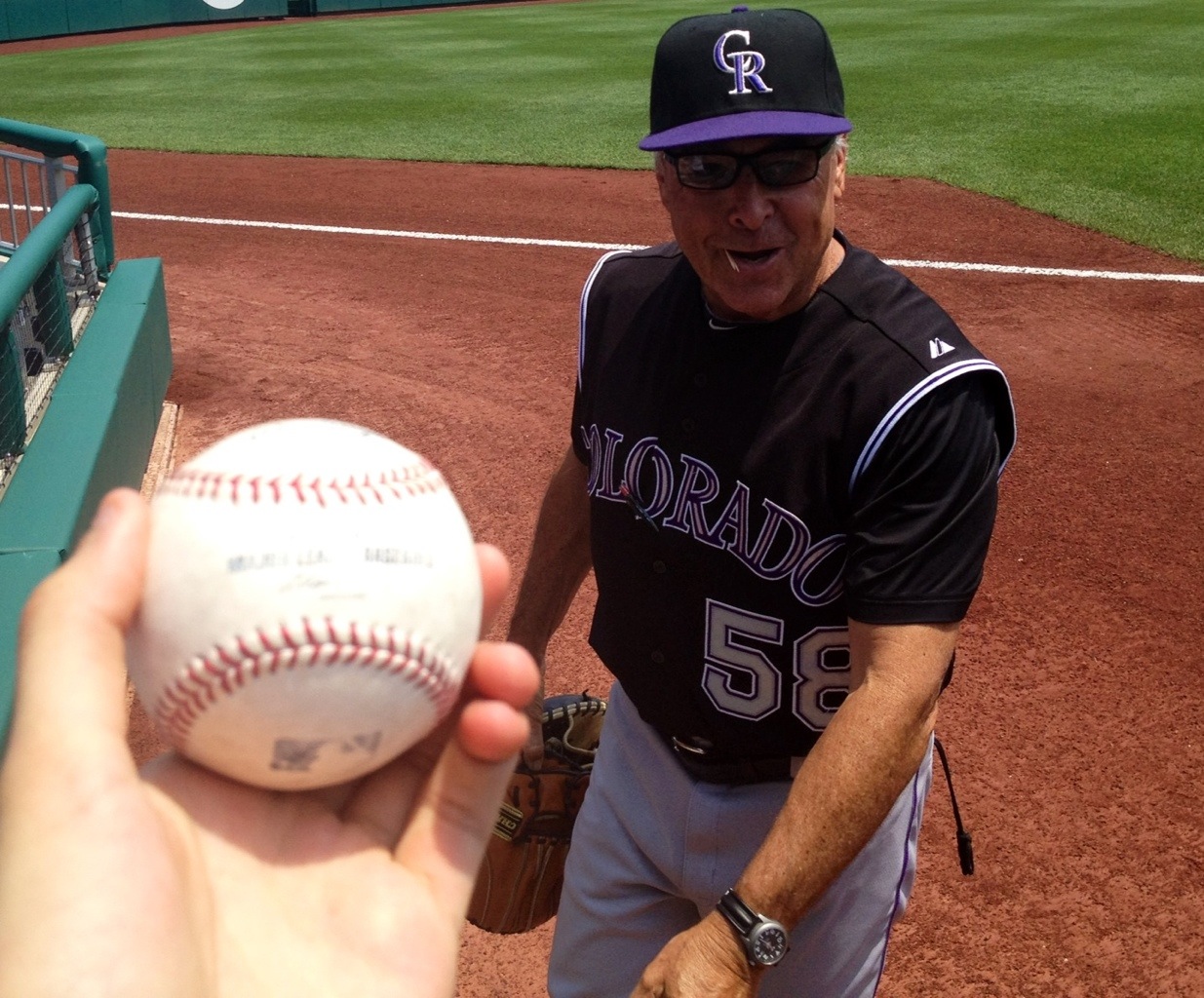 Listen on iTunes and Sitcher!

Jerry Weinstein is a graduate of UCLA where he played for ABCA Hall of Fame coach Art Reichle. He received his BA, MS and teaching credential at UCLA where he also spent 2 years coaching the freshman team.

Jerry spent 23 years at Sacramento City College. There he compiled an 831-208 (.800) with 16 championships & 2 co-championships, 2 State Titles( 7 times a runner up), and a National Championship in 1998. Sac. City was voted the Community College program for the decade of the 90’s by Collegiate Baseball Newspaper.

While at Sac. City Jerry’s Panthers produced 28 Major League players and had 213 players drafted. Jerry has been active in International baseball as both head and assistant coaches of many USA teams. He has spoken at clinics in Italy, Amsterdam, Rotterdam, and Germany.

Get Jerry’s book:  The Complete Guide To Coaching Catchers, here.

How does this change the way you will prepare or train to catch or hit?  Leave a comment below!