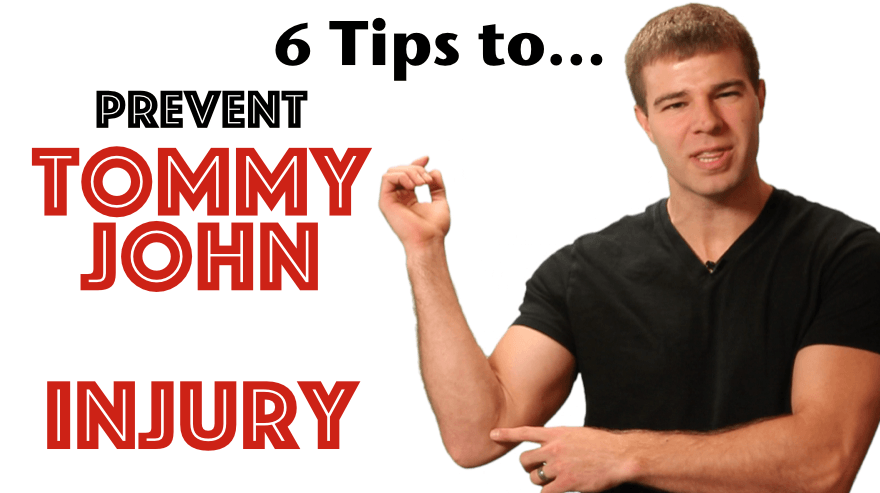 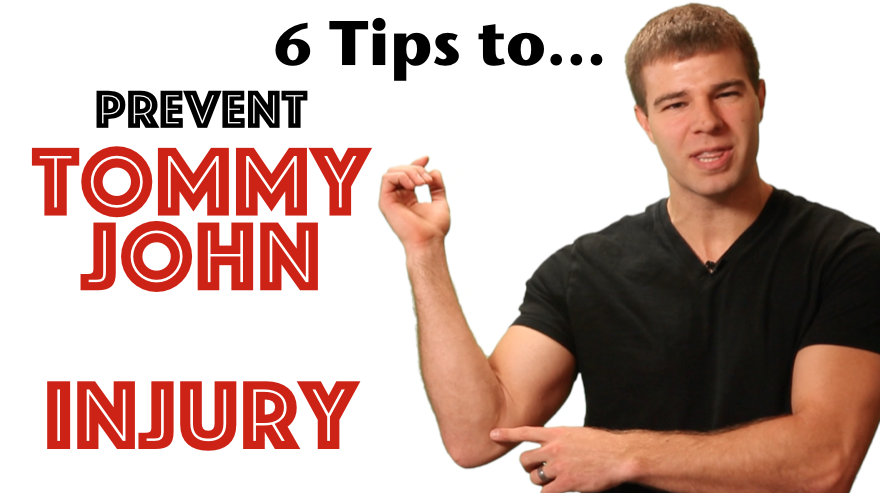 Do you want to know the secret to preventing Tommy John Injuries?  It’s not really a secret! In the video are 6 tips or a 6 step process for reducing the chance of having a Tommy John injury.

A Tommy John injury is when the main ligament on the inside part of the elbow, the ulnar collateral ligament tears…. 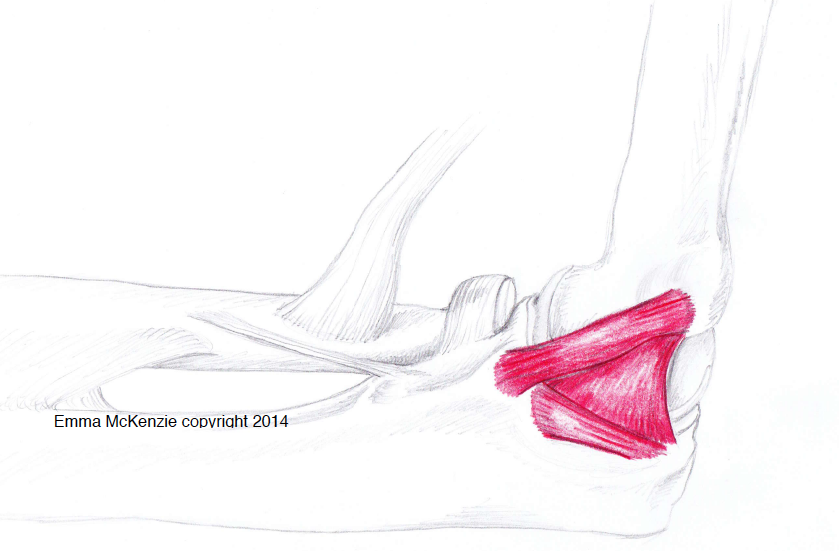 ….either in part, or completely. Here’s how you avoid that.

So what did you think?

Step #1. Don’t abuse the youth baseball players’ arm early in their career..or ever! The player may not have any signs or symptoms of wear on their elbow now, but by the time they reach high school and college, their elbows are going to blow out or they’re just going to have nagging shoulder and elbow pain their whole career.  Sound like someone you know?

So what constitutes abuse?

playing on multiple teams in the same season

pitching AND catching on the same or multiple teams

competing all year round.

Step #2. Partake in a simple pre-season throwing program.  A general rule of thumb is to progress your throwing distance in 15-30ft intervals, and listen to your arm!

Step #3. Partake in a well rounded strength, conditioning and mobility program, specifically in the fall and winter! If you play in the Spring and Summer, you are creating imbalances on your body. The body loves to be in symmetry. If you’re looking to prevent a Tommy John injury, your strength training should start at your legs, should incorporate dynamic core stability, and at minimum include eccentric arm strengthening. Get as strong and powerful as you can.

Step #4. Don’t join a team or an organization who abuses their players.  In pro ball, often times in spring training, pitchers are forced to throw a bullpen every other day, then when the season starts, they arepitching every 5th day.  Look for an organization who is open to letting you prepare earlier, throw less during spring training, so you can hit your peak and stay there all season long without fighting through dead-arm.

Step #5. Eat lots of protein. My general rule of thumb is to eat 1g of protein per 1 pound of your body weight. If you have a long season, or play multiple seasons back to back you are constantly working your muscles hard in an explosive way. They need to be repaired, and kept functioning at 100%.

Step #6. If you want to prevent Tommy John injuries, trust your gut. You know your body better than anyone else. Most guys that had a Tommy John injury had elbow pain for some time preceding that event. Stand up for yourself. Don’t throw when you feel sore, or fatigued. You are your biggest advocate. So advocate for your health and longevity as a baseball player so you dominate the game now, and can throw with your own kids one day down the road.

Have a question?  Do you think someone else would like to read or hear this?–share it with them, and leave a comment below!