Is Sitting the new Smoking? Stand Up for Your Health! 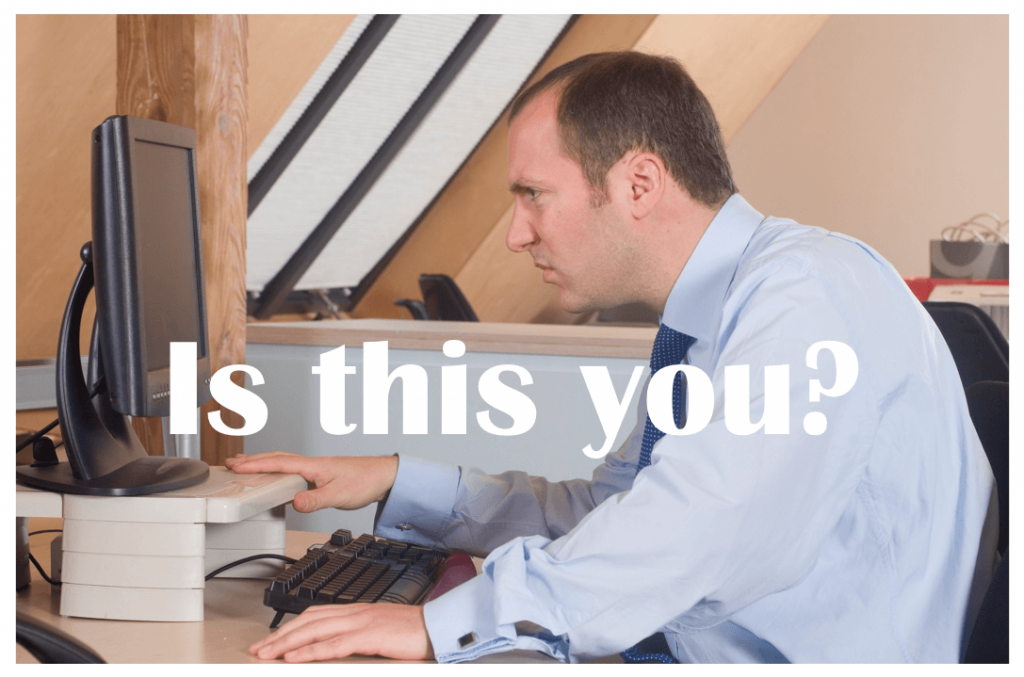 It’s been said that too much of anything can be bad for you. And according to Philadelphia physical therapist Chris McKenzie, this theory holds true with sitting – or, pretty much any prolonged sedentary behavior, for that matter. In an age when more people find themselves sitting for hours at a time at home, in […]

ATTN Runners: When you’re low from a high hamstring strain.. 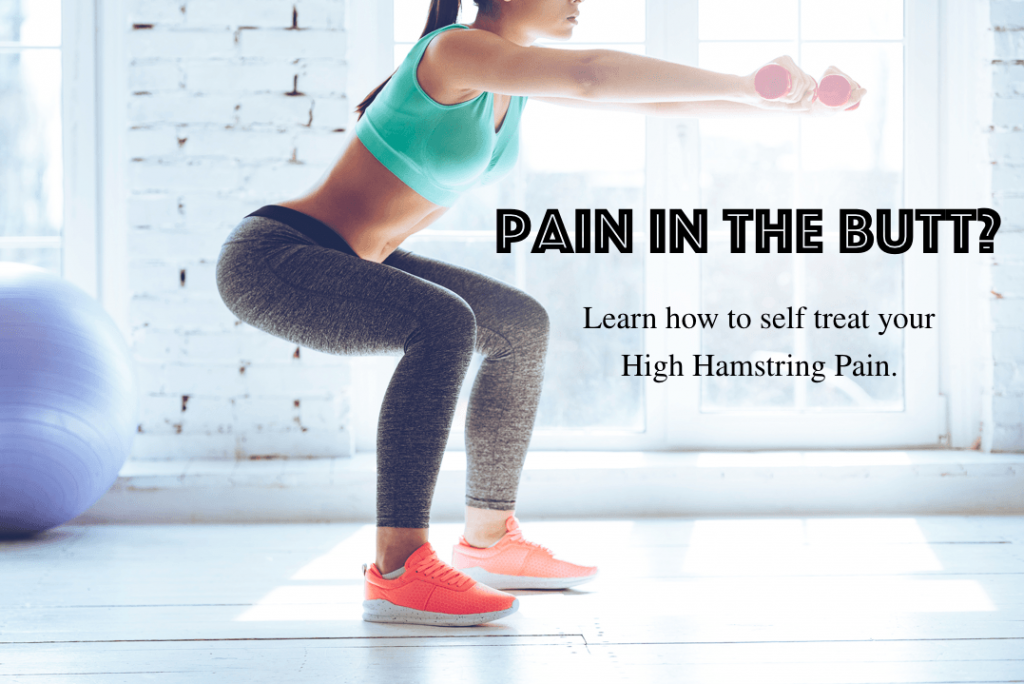 Sign up for the RIP5k here! If you’re like most every runner that I’ve ever met, when you get aches and pains, you don’t stop. You push thru, hobble, maybe taking a few days to rest, and then return to running to find your pain not really any better. This is very true of runners […] 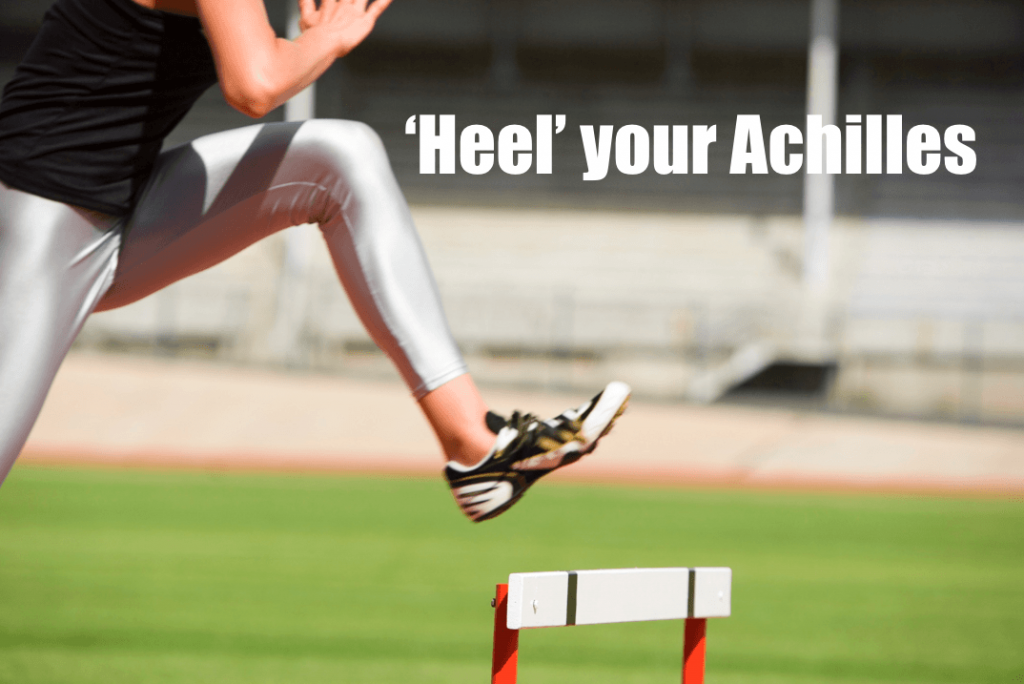 In the beginning, achilles pain won’t affect your running. Sure, it feels a little achy, a little tight, but then one you’re warmed up those sensations dissipate. Within a few minutes you’re running without a care. Just like the mythical Greek hero, Achilles was fine for quite some time, too. Fast foreward 6+ weeks from […] 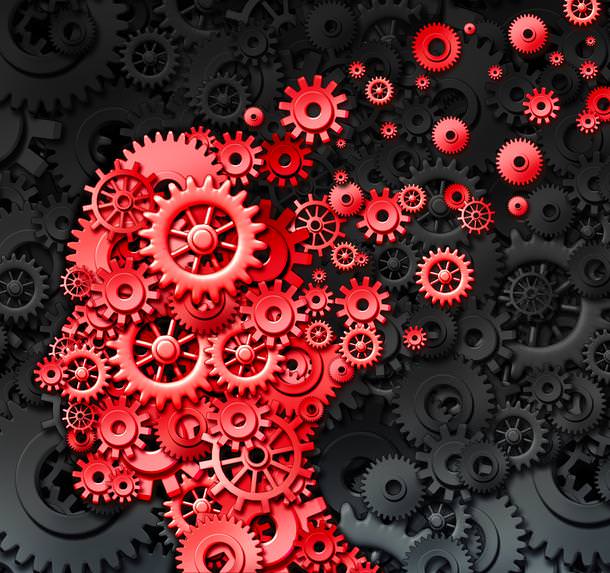 With high school and college sports in full swing and the NFL dominating headlines, concussions are certain to ramp up within the mainstream consciousness. And while talk will often point to conventional wisdom which states that “time and rest” are the best and only options for recovery from concussion, Philadelphia physical therapist Chris McKenzie says […]

Get a consultation with our team today